Home / Celebrities / 5 Government Conspiracies That May Be Real

5 Government Conspiracies That May Be Real

DinoCreek May 9, 2016 Celebrities, Dangerous, History, Interesting, Pop Culture Comments Off on 5 Government Conspiracies That May Be Real 4,084 Views

Most people discount “government conspiracies” as nothing more than paranoia and madness. There are a few however that should not be fully dismissed…

This video details 5 government related conspiracies that may be true, or at least have a large portion of their concept based upon facts. These are some of the most popular conspiracy theories, and they may very well be true. 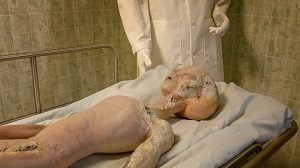 Despite the government’s strong denials, many people believe that aliens did indeed crash near Roswell, New Mexico in 1947. While the government wants us to believe it was just a weather balloon, hundreds of eyewitness accounts and government documents appear to contradict that statement. In 1997, a former Army lieutenant colonel even wrote in his autobiography that the events at Roswell really happened. The truth is out there! 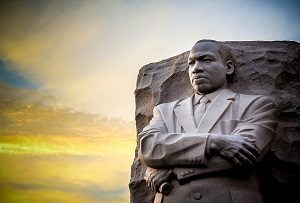 When Martin Luther King Jr. was assassinated in 1968, the entire country mourned. Or so we thought. Although his killer James Earl Ray was convicted as a lone gunman, many people suggest that he was put up to it by the U.S. government. It certainly doesn’t help that a secret FBI memo determined that King was one of the most “dangerous” black men in America at the time. The memo even claimed to want him King “marked”. Who knows what other secret documents the government might be keeping on the rest of us! 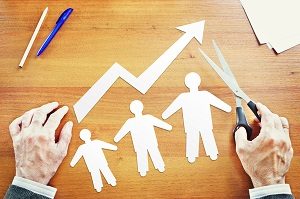 The population explosion of the 20th Century had many scientists and world leaders frightened. How do you feed an ever expanding population? How do we stop the draining of the world’s resources? Few people believe population control is real, yet there may be some truth to it. Despite a rapid growth in population in the last century, the increase in population has mysteriously started to decline. Some suggest this may be due to the government’s intervention by inserting toxins in our genetically modified food, especially corn. It’s hard to say no to drugs when they’re in everything!

The Government is Spying On Us 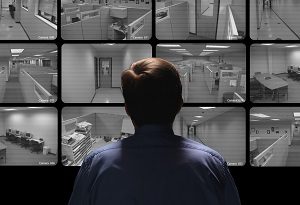 After the 2001 terrorist attacks on the U.S., politicians called for strict policies to prevent any more attacks. Many people think that this resulted in the government spying on all of our messages, including the ones on our phones. While the government has been mum about just how much data they keep, former CIA worker Edward Snowden had to flee the country when he revealed a secret NSA spying program that was keeping tabs on foreign governments around the world — and U.S. citizens! You might want to delete that text message you’re about to send!

The Government is Controlling the Weather 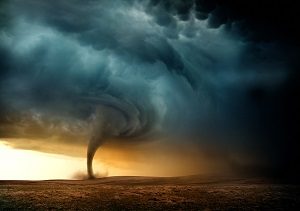 There have been some claims hurled at the United States government over the increasing number of major hurricanes brewing in the Gulf of Mexico. While most scientists attribute this to increasing global temperatures, some people say it’s the result of government tampering. However, the manipulation of weather may not be too far fetched. Cloud seeding, the process by which particles are shot into the air to create rain, has become extremely successful. Who else but the U.S. government would have the resources and materials to make major storms? It might be time to invest in a good storm shelter!