In this episode “Almost Human / Archaic Humans” we will take a look at creatures that were almost human, and one who makes up around 7% of all our DNA. Strange right? Please be sure to share, like, and subscribe!  Learn about Proto Humans and Early Hominids now!

Despite what you might think, your crazy uncle is not a neanderthal. Sure, he might have bushy eyebrows and a noticeably prominent forehead, but he’s mostly human trust us. Scientists believe humanity has been a long time coming. These pre-human ancestors show just how far we’ve come! 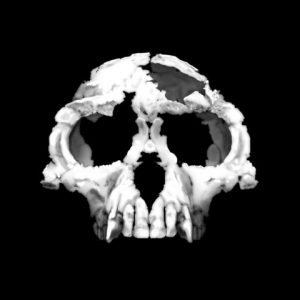 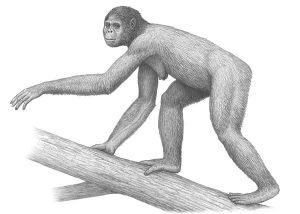 Skipping right over the human-like apes and going right to the “early humans”, we land right onto Ardipithecus. Said to have a brain about the size of today’s bonobo, Ardipithecus had some very similar traits to modern humans. Reduced canines? Ardipithecus was doing that before it was cool. Ardipithecus lived about 4.5 million years ago, so you might want to give up any hope of finding them around today. Ardipithecus may not be human, but he had a few tricks up his sleeve. Anthropologists suggest that little Ardi walked on two legs while on the ground, although he still used his hands and feet while swinging through the trees. 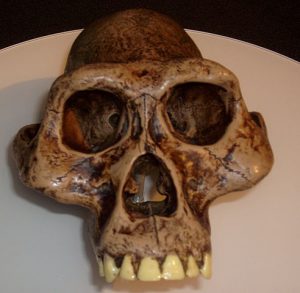 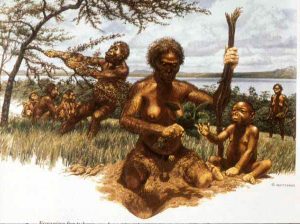 One of the real rockstars of the human evolutionary chain, Australopithecus wasn’t actually from Australia. Much like many of his ancestors and his future children, Australopithecus emerged out of Africa. Living between 4.5 – 1.5 million years ago. Ruling the African plains, Australopithecus was known for strutting his stuff completely on two legs. Alongside his two-legged shuffle, this early hominid ancestor is not known for its sexual dimorphism, with the males and females coming in roughly the same sizes. As for brain size? Well, Australopithecus isn’t one to brag, but his brain was about 35% the size of modern humans. 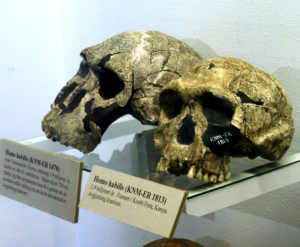 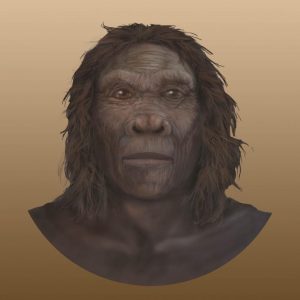 The real man among early humans, Homo habilis actually means “handy man”. You can guess what that means: TOOLS! Waltzing around on his two legs sometime between 2.8 to 1.5 million years ago, Homo habilis was a fan of meat. Rich, tasty meat. Meat that he chopped up with stone tools and consumed with all the joy in the world. Unfortunately, Homo Habilis’ status as an early human is hotly debated. Despite his intelligence, his short stature (around 4.5 feet tall) and several other factors lead some anthropologists to want to give him the Pluto treatment. 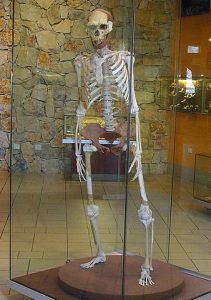 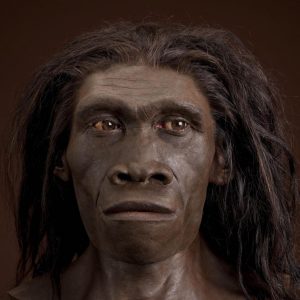 Ok, stop the immature giggling! Homo erectus does not appreciate your shenanigans. Homo erectus, which means “upright man”, is one of the earliest examples of a proto-human that could walk and run with the best of them. Dying out only around 70,000 years ago, Homo erectus could pretty much do it all. He played with fire. He cooked a fine meal in the evenings. He chatted about the daily politics of life (maybe). Homo erectus had the longest reign of any Homo species, taking the crown at over 1 million years as an earthly traveler. 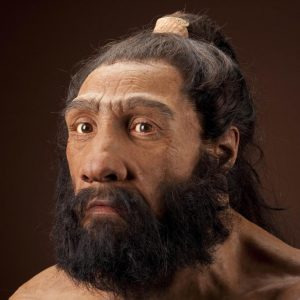 Neanderthals coexisted with, and possibly interbred with modern humans. Indeed, many humans alive today have been identified as having Neanderthal DNA. Perhaps your crazy uncle really is a cave man! Neanderthals were vastly intelligent, having brain sizes and abilities directly similar to that of early humans. While they were distinct, they were closely related enough to co-exist. So where did Mr. Neanderthal go? Some scientists believe he was either killed off by modern humans, absorbed into our cultures until he was gone or that climate change or some other catastrophe put an end to his life cycle.