They don’t call it Hollyweird for nothing! Although we fawn over celebrities as some of the most attractive individuals that humans can produce, not every celeb is drop-dead gorgeous. These 5 celebrities look just as strange as the rest of us! 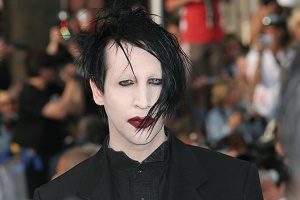 We have to give it to Marilyn Manson. It’s hard to maintain a strange look for so long. But Manson built his career on looking, acting and sounding, well, strange. Born Brian Hugh Warner, Manson originally formed the band “Marilyn Manson and the Spooky Kids” with few of his high school chums. It was not long before Manson and crew were noticed by Trent Reznor from Nine Inch Nails. Had the internet been as big as it was back then, Manson likely would have broke it with his album AntiChrist Superstar. Although the Syfy channel likely won’t admit it, the Castithans from the show Defiance look suspiciously like light-haired versions of Manson. Hmmm. 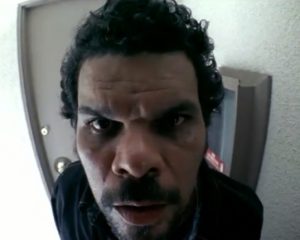 If you think Luis Guzman looks familiar, you might want to check your biology text book. Guzman shares a striking resemblance to one famous historic figure: Cro-Magnon Man! Guzman’s oddly shaped head has earned him a few passing stares, but also many roles in some top-rated films. It certainly helps that the 59-year-old comedian is also a good actor. Don’t expect to find him in any romantic roles however. Unless, of course, it’s beauty and the beast. 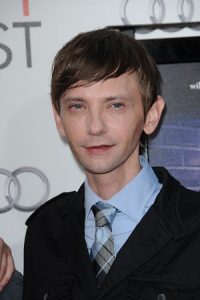 Often cast as the super skinny pushover, DJ Qualls somewhat fits the bill. Qualls’ slender frame is a result of chemotherapy he received as a 14 year old to combat Hodgkin’s lymphoma. The chemotherapy sped up his metabolism and stopped some of his physical development. However, Qualls is 6 foot 1 inch tall, and is rumored to weigh in at a slender 140 lbs. His thin frame, combined with his excellent acting skills, has helped land him in many roles, including the movie Road Trip and the Amazon original show The Man in the High Castle. For Qualls, it certainly pays to look weird!

Imagine waking up to Gary Busey’s smiling face every morning. Have we sufficiently scared you? Good, that was the intention! Busey’s large-toothed smile and awkward stare scream more “axe-murderer” than anything else. Nevertheless, his somewhat silly demeanor has and slow Texas drawl has prevented him from landing many roles as the villian. Instead, he has tended toward more toward the hero, which certainly helps him rescue his image a bit. These days, however, you’re more likely to find him playing comedic roles in commercials than anywhere else. 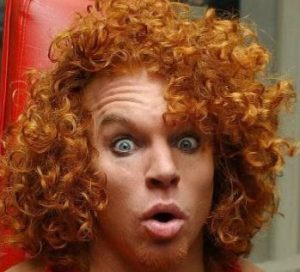 We’re pretty sure that comedian Carrot Top was, at one point, a human being. He may even still be one (although we’re not going to get close enough to do a DNA test). Carrot Top, whose actual name is Scott Thompson, gets his name, and some of his strange looks, from his giant mop of red hair. But the latest iteration of Carrot Top is what has most people doing a double take. Sometime in the last decade, Carrot Top decide that giant hair wasn’t enough — he also needed giant muscles. His muscle-bound transformation was so dramatic, there are many rumors that he has been beefing up using steroids. However, if all that muscle is from eating carrots, sign us up!