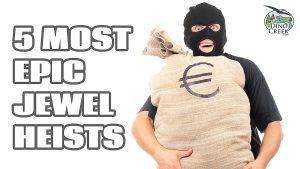 Every few decades there is a massive heist or robbery of a bank or other financial institution, when it happens it makes world news. We’ve selected the best of the best, and have made this the worlds largest robberies ever. The amount of wealth being stolen in these 5 stories is beyond comprehension, and it seems from our research to be just a little to easy to get away with. Then again we didn’t list the bank heist failures so there is undoubtedly a large number of those. Enjoy the read and please be sure to like, comment, and subscribe. 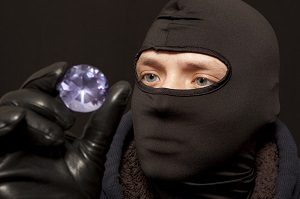 Antwerp, Denmark is ground zero for what has become known as the “heist of the century”. The desired possessions? Diamonds. And lots of them. After breaking into a diamond center, the thieves broke into around 100 personal deposit boxes, stealing handfuls of diamonds and some other precious items. In total, this 2003 heist resulted in over $100 million in lost diamonds, gold and jewels. Even a secure safety box won’t work against a determined thief! 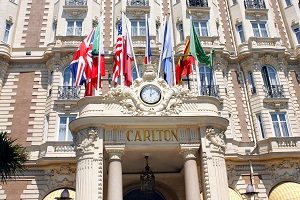 Some jewel thieves are a bit less conspicuous than others. The 2013 Carlton Cannes Heist in Cannes, France was so brazen the thief busted in with an semi auto pistol. The unarmed security guards were forced to watch as he walked away with over $130 million in precious jewels. Currently known as the worst heist in French history, it ironically took place in the same hotel as the 1955 Alfred Hitchcock film “To Catch a Thief.” This is one jewel thief who clearly knew his movie history! 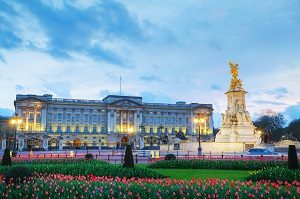 In 2015, Great Britain experienced its worst jewel heist. The Great Hatton Garden Heist involved seven middle-aged and elderly men who managed to steal over $300 million worth of diamonds, gold and other precious jewels. Despite initially getting away right after the crime, their thievery was so sloppy that all were caught shortly after. Even a good thief should know when it’s time to retire! 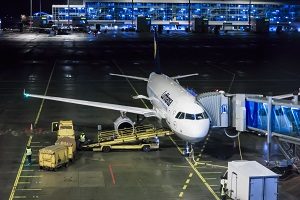 Perhaps one of the most daring jewel heists occurred in 1978 at the John F. Kennedy Airport. The plan, while simple enough, involved stealing unmarked cash and jewels that were being flown in from overseas. The plan almost went off without a hitch. Unfortunately, one of the thieves decided to smoke marijuana and get drunk in a public parking lot not far from the heist. He was soon caught. However, the heist was so big that arrests were being made for years, with one as recent as 2014. The total value? Over $20 million. 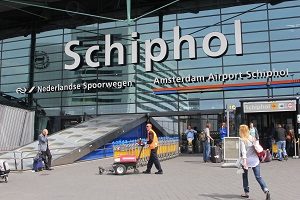 Amsterdam may be well known for its freedom of choice, but some things are simply not free. In 2005, Amsterdam experienced one of its worst heists when a brazen set of thieves actually managed to steal an entire truck full of uncut jewels. The group was so bold that they pulled off the heist in front of a lot of witnesses. But because they wore masks and stolen uniforms, no one has been able to identify them. The value of their loot was over $100 million. Sometimes even the light of day won’t stop a jewel thief!