Home / Animals / 5 Animals That May One Day Inherit The Earth

5 Animals That May One Day Inherit The Earth

DinoCreek April 29, 2016 Animals, Interesting Comments Off on 5 Animals That May One Day Inherit The Earth 4,668 Views

Which species will inherit the Earth? We humans may think we’re big, bad and tough, but Mother Nature proves again and again that there we’re as fragile as it gets. One day, we humans might be extinct, just like so many other plants and animals before us. Some creatures, however, just don’t seem to know how to die. These five will likely still be here long after our species has kicked the bucket. 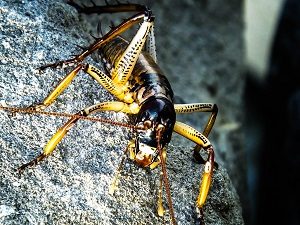 Not only is this overgrown grasshopper one of the largest insects in the world, it’s also a survivalists. Wetas can withstand freezing temperatures, putting their body in a state of suspended animation for months on end while the rest of the world freezes to death. Then, they just warm up and hop along as if nothing happened. You won’t find these guys complaining about a few snowflakes! 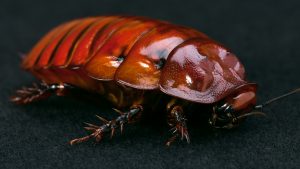 Cockroaches are some of the hardiest bugs on the planet. Most can even survive the higher radiation that results from nuclear weapons. Not to mention that these nasty insects can go a month without eating, and when they do eat, they will eat just about anything. Even their own dead. Sorry, fellow humans, but if World War 3 comes to town, the only thing left might be the roaches sitting under your fridge. 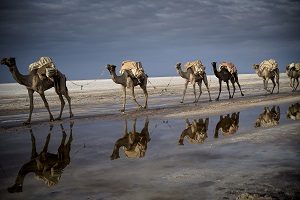 You might think camels are dumb and slow, but if the world turns into desert, camels may well have the last laugh. These humped animals can survive for up to 8 days without water and up to a month without food. Humans? Well, some humans have lasted about 3 weeks without food. But we’re lucky if we can make it even 3 days without water. Thirsty yet? 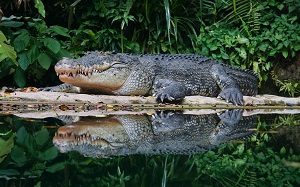 Mother Nature seems to think she got crocodiles pretty much right the first time around. These oversized reptiles have changed very little in millions of years, and they’ll probably still be around long after the human species is pushing up daisies. Crocs have an extremely acidic stomach, capable of digesting just about any part of their prey. At least they won’t have any humans to eat when we’re gone, right? 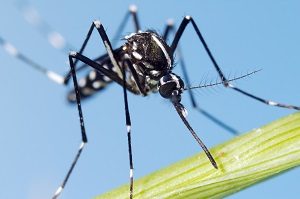 We know mosquito’s have been around for a long time. Scientists have found several specimens stuck in amber from the time of the dinosaurs. As long as there is something with blood in it, mosquitoes will live on, long past the age of man. Maybe we should leave some bug spray behind for whoever takes our place.

Feel free to copy article to your website, just make sure all links and video are intact and working.

What species will dominate after humans?