DinoCreek September 6, 2016 Interesting, Science Comments Off on What Does the Future Look Like? 4,733 Views 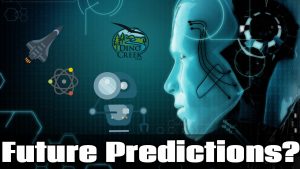 So what will the future bring. This is a common question or at least thought. We did some research. Put our heads together, and this is what we came up with.

Mankind has been dreaming about the future for a long time. Da Vinci. Wells. Orwell. Asimov. From scientists to science fiction writers to your average human, everyone is increasingly interested in what tomorrow will look like. These 5 future predictions are looking more likely every day.

Most movies you watch are warning against the robot uprising. I, Robot, The Matrix, The Terminator. Across the board, there seems to be one consensus: Robots will gain, and then surpass, human-like intelligence. And we should be very, very afraid. Just think about how we treat animals. Humans dominate because can. On the future impact of artificial intelligence, famed physicist Stephen Hawking had this to say: “Artificial intelligence could spell the end of the human race”. Hopefully, our robot overlords will be kinder than we humans are. 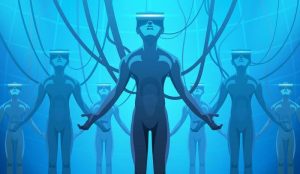 The book Ready Player One by Ernest Cline is an impressively good predictor of our future with Virtual Reality. In the book, most people commute to work, go to school, and just live their lives through a virtual reality headset. Touch, taste, smells — they’re all capable through the VR headset. The Oculus Rift and other VR headsets might be in their infancy, but it won’t be long before they’re capable of becoming as realistic as real life. Just don’t die in the game. You might die in real life. But then again, that brings us to the next one… 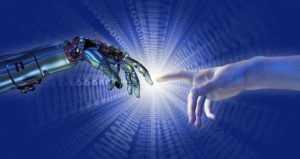 Futurist Ray Kurzweil has famously predicted a point in the future where human and artificial intelligence merge. A point, which he calls “the singularity”, where the human brain and all of one’s consciousness will be uploaded into a computer. This may seem far-fetched, but scientists have been making significant strides in mapping the human brain and what actually makes us human. And some recent advances have enabled scientists to connect humans’ brains to computers to allow test subjects to control artificial limbs. This will lead right to one interesting result… 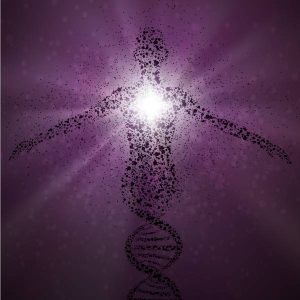 Will humans be able to cheat death in the future? Possibly. With our brains and consciousness uploaded to computers, it’s possible we could live forever. And for those who don’t like the idea of having a robot body: there’s medicine. Some scientists believe they are close to solving the problem of human aging, even suggesting that the aging process can be either stopped or even reversed. This would, of course, cause significant problems. Death is a necessary part of population control. If nobody is dying, then the next, obvious step is going to be… 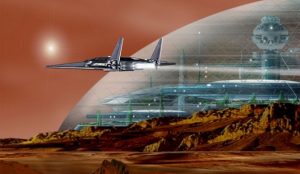 Space is big. Really big. And part of the reason humans can’t travel long distances in space, beyond vast distances, is how harsh space travel is on the body. But medicine or technology that can make humans effectively immortal means space travel, regardless of the distance, becomes not only possible but an imperative. Even if we never achieve light speed, immortality means we don’t even have to worry about how long it takes to get to the next solar system — or beyond.

Dino Creek delivers amazing videos and articles covering every possible topic on the planet. Every Monday, Wednesday and Friday, we release an interesting video / article that you’ll want to share with your friends, family, dog, maybe even your step-mother. Whether you want to laugh at the world’s strangest animals or cringe at the worst celebrity behaviors, expect to find the entertaining distractions you’re looking for, right here!
Previous 5 Strangest Religions
Next Where could humans live besides Earth?