Science fiction fans, rejoice! With each passing year, it’s looking more and more like science fiction is rapidly becoming science fact. And while it’s hard to predict just which technologies will have world-altering benefits (or consequences), there are some that we should all be keeping a close eye on. 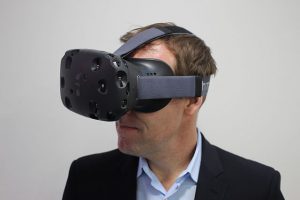 Oculus. Gear VR. Nintendo Virtual Boy (for those who enjoy the classics). Virtual Reality has been a fascination for science fiction and tech geeks for a long time. It’s only recently, however, that someone’s finally been able to make it workable. The Oculus Rift, which was released on March 28, 2016, is considered by many to be the first viable wearable virtual reality headset. There are others, of course. Samsung’s Gear VR has had some minor success, while Sony’s upcoming PlayStation VR is set to make major waves. But virtual reality’s future extends beyond gaming. Visionaries see VR’s potential as being able to transport, not just your sight, but all aspects of your consciousness into a virtual world. When combined with the future potential to “upload” one’s brain into a computer, we may a “virtual reality” future that begins to merge more and more with actual reality. Just watch out for computer viruses! 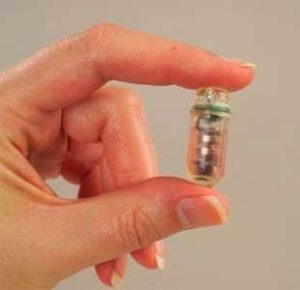 Feeling a little green around the gills? In the not-so-distant future, you may be able to pop an electronic pill and have whatever’s ailing you fixed immediately — or at least diagnosed within minutes. Electronic pills already exist in some form today, but scientists are promising e-pills with functions that rival that of the medical tri-quarter from Star Trek. There are some dangers to this, of course. What goes in usually comes out. If the pill must be swallowed, well… getting it out on the receiving end may prove a bit…disgusting. However, if the device is made to a one-use item, feel free to flush away! Scientists are already predicting a future where microscopic pills or implants are used to monitor patient health and send data digitally to receiving devices. Sorry, hypochondriacs! 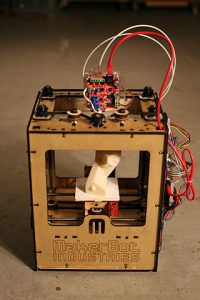 For the time being, 3D printing has barely moved beyond just a cool concept. However, the days when 3D printing was just a toy are soon coming to a close. Not only are scientists figuring out ways to make 3D printers that can print with multiple materials, but they’re also considering how to make 3D printers that can create legitimately useful objects. Scientists are already using 3D printers to make prosthetic limbs for patients, and many are testing ways to make replacement bones, noses and ears for people who have suffered from what horribly disfiguring diseases and accidents. Predictions for the future use of 3D printers include 3D printing houses, cars — and even workable technology. Even NASA is getting in on the game, with hopes of 3D printing useful tech in space. Who knows? Maybe we’ll all be eating 3D printed cheeseburgers! Actually…maybe there are some things 3D printing should never touch. 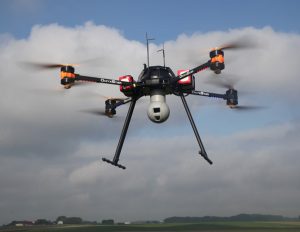 There seem to be only two types of drones these days: military drones and your neighbor’s annoying drone that keeps crashing onto your roof. But what if we told you that there are other, fully-useful drones out there? Such as drones that can, say, delivery packages? Or medicine? Or even people? Well, perhaps not the latter — but drone technology is quickly becoming more than just a passing fancy or a military technology. Companies such as Amazon have already started testing the effectiveness of drone technology with their Amazon Prime Air test run. Of course, the idea of drones carrying your valuable packages has been largely criticized, as the danger of having individuals use the drones for target practice (and subsequent thievery) are a bit too real to ignore. Nevertheless, as long as companies can solve this blaring problem, drones will definitely be taking to the skies much more frequently. Next step: Terminator. 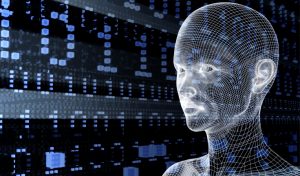 The number of movies in which an evil or misguided artificial intelligence takes over the world is starting to become hard to count. But in each of those movies, there’s always one common theme: humans will be ill-prepared for the consequences of it when it happens. And indeed, artificial intelligence seems like a natural progression for where we’re headed. If IBM’s Watson is a good indication, artificial intelligence still has a long way to go. There are many smart computer programs out there. However, what they lack is the ability to experience emotion. So how long will it take before we see true artificial intelligence? Nobody knows, really. But when we do (and trust us, we’ll it will happen), you’ll know it. Especially when you find yourself locked into a gooey pod being used as a human battery for our robot overlords.

Previous Archaic Humans | Pre-Human Ancestors
Next What is the suicide forest?