Home / Interesting / How Self Driving Cars Will Change the World

DinoCreek September 16, 2016 Interesting, Science Comments Off on How Self Driving Cars Will Change the World 7,015 Views

There are few things we humans love more than not having to do things ourselves. If we can automate it, by golly, we will! But what about when it comes to cars? While you can’t buy a self-driving car just yet, there are 33 car makers currently working on their own models. Self-driving cars might not be safer just yet (they currently have a crash rate double that of regular cars), it’s only a matter of time before they take over the highways and force some real changes on society. 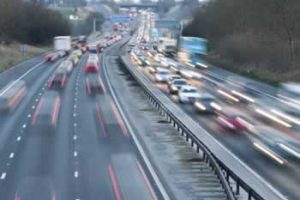 Do you enjoy living life in the fast lane? Many drivers do. But the reality is that high speed on the highway is one of the biggest contributing factors to highway injuries. In reality, it’s not the speed that’s the problem. It’s human error. By some estimates, 90% of accidents on the road are caused by we humans simply making mistakes on the road. Compound those mistakes by the split-second reaction time needed at high speeds, and you can see where the problem lies. But what if human error weren’t an issue? Not only will car automation allow states to increase highway speeds, but will allow them to create fast lanes just for automated vehicles. Faster speed means less time spent in the car. And that means more people will opt for car travel over, say, airplanes or trains. And since travel by car is cheaper than both trains and airplanes, expect both of those industries to be deeply impacted. 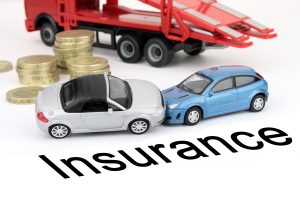 Many Americans fundamentally misunderstand the purpose of car insurance. Most seem to think it’s meant to reimburse you in case of an accident. This is only partially true. You’re typically required to hold car insurance to protect other drivers from your own bad driving (hint hint, more human error). But if human error disappears (which, as we already know, is 90% of why car accidents), car insurance companies will lose most of their relevancy. Oh, sure, they’ll still exist. After all, even fully-automated cars can still have accidents for any number of reasons. But the entire auto insurance industry will be forced to change wholesale. 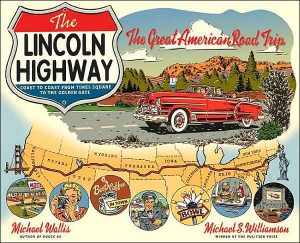 After the creation of the Interstate Highway System, Americans fell in love with the open road. Yet dramatic changes in society, including cheaper airfare, led to a steep decline in the practice. Especially among Millennials, most of whom prefer to go from point A to point B without having to spend more hours in-between. But, imagine this: You and your friends step into the car. The automated vehicle enters the highway, shooting off at 150 mph. While the car takes you to your next location, you and your friends are busy playing a game, watching a movie and just having fun. Two hours later, the car pulls off the highway. You stop for lunch. You hit the road again. Feeling drowsy after your heavy meal, everyone decides to take a nap. The car wakes everyone up 3 hours later as you pull into your destination: the Grand Canyon. Self-driving cars will help bring back the road trip pastime, decreasing the time spent in the car while also allowing that time to be spent more meaningfully with family and friends.

More Freedom for the Sick and Injured 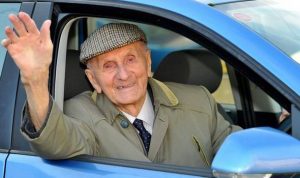 Cars have always represented freedom. Yet many people can’t drive them for one reason or another. For those individuals, getting around is nearly impossible without the assistance of others. Yet self-driving cars will open up the world for those with disabilities, while also helping to save lives. Wheelchair-bound people will be able to travel far more easily. And sick individuals who need a trip to the hospital will no longer have to take the risk of waiting for an ambulance. According to the Ford Motor Company, expect the first mass–produced car by 2021.