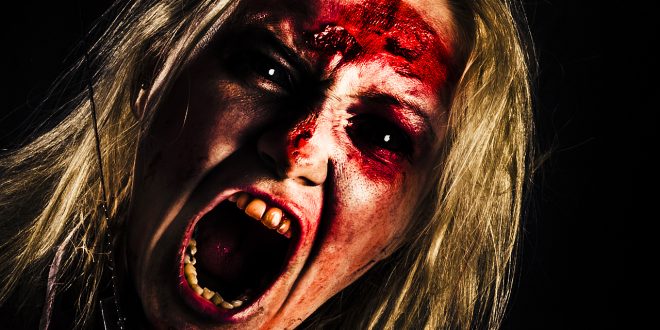 The middle ages were pretty twisted, and the medieval torture devices were just as sinister. Torture was regularly practiced and some of the torture methods were unbelievable.

If you thought waterboarding was a horrible way to torture someone, be glad you did not live during the Middle Ages. Medieval rulers were so good at creating torture devices, one might think that it was the only thing they knew how to do! The number of torture devices from the Medieval times is hard to believe, and some were just a bit more horrible than others.

In 15th Century Romania, the torture method of choice became one we all know well today. Vlad the Impaler, a prince, subjected many of his people to horrid forms of death. His name came from the device he chose to use: a crude, sharp pole. For Vlad, it wasn’t enough to impale them. No, his favorite method was to make them sit on the pole and slide down slowly until they died, a process that could take up to three, horrifying days. Yikes.

While this device has no one name, it’s purpose was pretty clear. Worn around a person’s neck, it prevented the poor soul from being able to move their head at all. Trying to rest meant a neck full of pain from the pointy spikes around the collar, and falling asleep, well… you get the idea. The worst part? The humiliation. That’s one embarrassing moment your friends would never let you forget.

The rack might be better known by its picture: A poor man being pulled apart like an old-school Stretch Armstrong doll. Strapped to a bed-like contraption, the individual would be slowly pulled apart in several directions. Ripping and tearing of the muscles was first, followed by joints. Who knew our childhood toys had such sinister implications?

This harmless sounding device looks like flower petals that are opening. In reality, it’s one of the worst death machines imagined. Inserted into the mouths of men when they were thought to have done something wrong, it would slowly stretch the mouth open and crack its victims jaws. For women who were suspected of prostitution, well…let’s just say they chose a slightly lower opening. Ouch!

Unlike today, where “hitting the gridiron” usually means “playing football”, this medieval torture device was more commonly used to burn Christian martyrs alive. Strapped to a bed made of iron, any person unfortunate enough to get placed on one of these would have their body burned with hot coals, and basted with oil.