Home / Dangerous / 5 Most Evil Serial Killers Still On The Loose 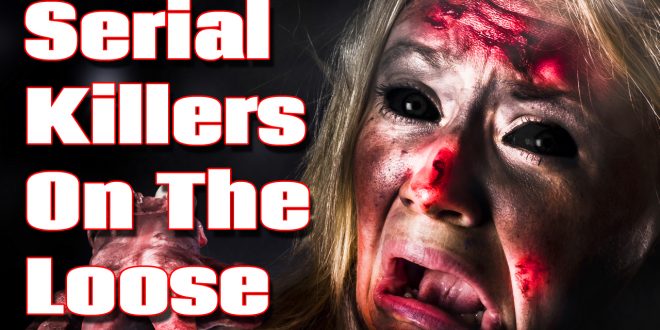 5 Most Evil Serial Killers Still On The Loose

DinoCreek July 11, 2016 Dangerous, Gross Comments Off on 5 Most Evil Serial Killers Still On The Loose 5,201 Views

Watching the evening news these days is enough to scare just about anyone. But the almost daily shootings on the news pale in comparison to the even scarier serial killers. Although they’re a rare breed, they certainly inspire a lot of movies and a lot more nightmares. You may want to hide your kids and your wife, because these 5 serial killers are still on the loose! 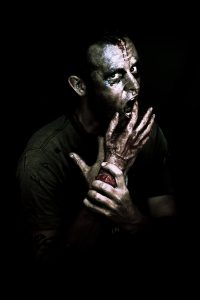 Just…wow. We don’t really need to go into too many details about Charlie Chop-off. His nickname pretty much says it all. During a two year span in the 1970s, Charlie abducted several children in New York City and well…chopped pieces off of them. The gruesome killer was never caught. However, one man named Erno Soto is the suspected killer. Unfortunately, Soto was deemed mentally unfit to stand trial. The true identify of Charlie Chop-off remains a mystery. Unsurprisingly, no Hollywood producers have dared to make a movie about this one. 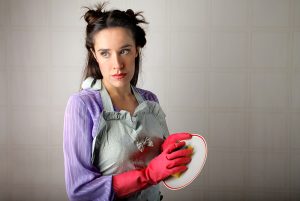 The famous 1800’s author O. Henry came up with the name for the Servant Girl Annihilator. This serial killer was no work of fiction, however. The Servant Girl Annihilator, whoever he is (or was), earned his nickname after attacking two Swedish servant girls in Austin, Texas. Those two lived, but the “Annihilator” claimed 8 victims before he finally ended his reign of terror. If you’re worried about it happening again, the chances are slim. The murders took place in the 1880s. 400 men were arrested, but ultimately no one was convicted of the crimes. Who knows? The Servant Girl Annihilator may still be out there, very old and very murderous. 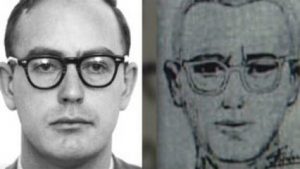 Few serial killers are as notorious as The Zodiac Killer. One of the few uncaught serial killers with an active police sketch, this mad man did his horrible deeds in Northern California during the 1960s and early 1970s. The Zodiac Killer claimed 7 confirmed victims, and possibly 30 more than that, before he decided to call it quits. What set this serial killer apart from others was in how he taunted the police. The Zodiac Killer sent letter after letter after scary letter to newspapers, boasting of his crimes and using a now well-known symbol as his calling sign. The symbol was usually drawn in blood. Despite the amount of evidence, the killer has never been caught. 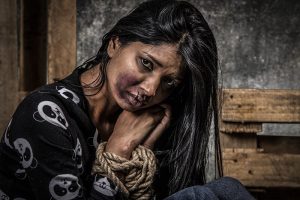 Although the name makes him sound like a cartoonish character from an episode of The Simpsons, Beer Man is a frighteningly real serial killer. Between October 2006 and January of 2007, Beer Man committed several murders in Mumbai, India. His calling sign? Leaving beer bottles inside of his victims’ bodies. Beer man has yet to be caught. One man, Ravindra Kantrole, was initially tried and convicted for several of the murders. However, his convictions were later overturned. Beer man is still out there, getting drunk and putting beer bottles in places they were never meant to go. 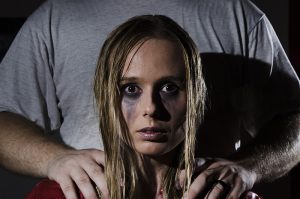 Bible John could easily be the name of a friendly, local preacher. Unfortunately, this Bible John is a serial killer who is still on the loose. Between 1968 and 1969, Bible John killed 3 women, all of whom had been out enjoying a night of dancing. All of the murders occurred late at night in Glasgow, Scotland. Bible John got his name from a rather obvious source. A taxi driver who picked up Bible John and one of his victims recalls hearing the man quoting the Bible during their drive. After the investigation ramped up, Bible John disappeared. Police believe a man already convicted of several other murders may be the killer, but no evidence has ever confirmed it. If someone tries to use Bible quotes on you as a pick up line, be extra cautious!

Dino Creek delivers amazing videos and articles covering every possible topic on the planet. Every Monday, Wednesday and Friday, we release an interesting video / article that you’ll want to share with your friends, family, dog, maybe even your step-mother. Whether you want to laugh at the world’s strangest animals or cringe at the worst celebrity behaviors, expect to find the entertaining distractions you’re looking for, right here!
Previous 5 Celebrities Famous By Accident
Next 5 Most Amazing Survival Stories