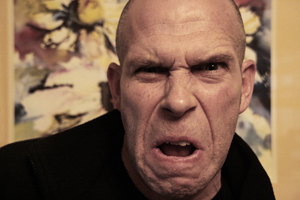 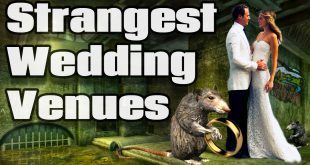 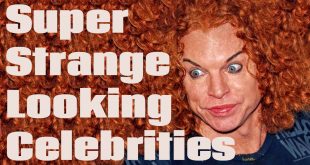 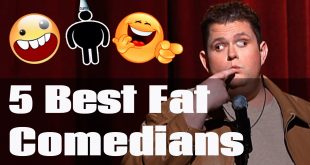 We love pranks as a society, but sometimes an innocent joke, can get blown out of proportion. This is 8 Epic Pranks That Almost Ended in Death. 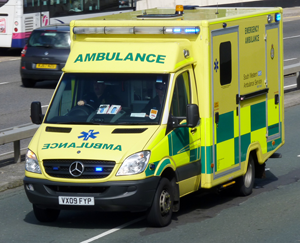 A typical holiday took an anxious turn for Glenn Howlett, who worked at London City Hall. Being an organized and meticulous worker, Glenn never let things slide, so his colleagues thought it would be a great idea to make him believe he had. They sent him a memo claiming the report he was working on was due two weeks before the actual date. Upon seeing the message, Glenn went home to immediately work on the report. In a panic, he is suspected to have collapsed and had a heart attack. Thinking he would never make the deadline, he actually applied for early retirement. It was at this point that one of his colleagues told him about the joke. By then Glenn saw the joke, but still sued City Hall for damages – and won.

Insanely Scared
It is quite possible to scare someone into a state of madness as was evidenced by this prank. A bunch of girls at a nursing school decided to play a prank on one of the students by placing a fake skeleton in her bed. Huddled in the bathroom next door, they all waited to hear the girl scream. Nothing happened. Not able to take the suspense any longer, they went into her room and put on the light. There on the bed was the girl, a glassy stare in her eyes, her hands stroking the head of the skeleton. Turns out she was so scared, she actually had a nervous breakdown. 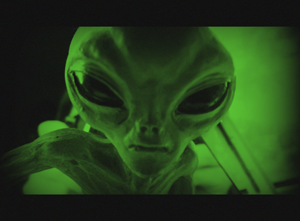 What would happen if you found out that a UFO possibly landed near your town? The people near Jafr in Jordan can tell you first hand, following an article that ran in the Al Ghad Newspaper. The mayor, wanting to control possible mass hysteria, ordered an evacuation of the 13,000 residents. He was told it was all a hoax, and the town returned to normalcy. 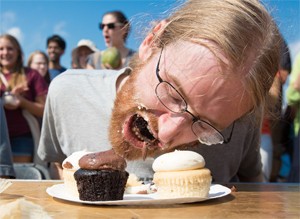 Two 18-year-old lads, delicious brownies and a room full of teachers make for an excellent prank. Ian Walker and Joseph Tellini wanted to give their teachers one last gift upon finishing high school, so they made some chocolate brownies, and filled them with hash. The teachers loved the gesture, and indulged unabashedly. It only took a few hours before 19 teachers were ill in the emergency room while the rest of them battled the munchies. 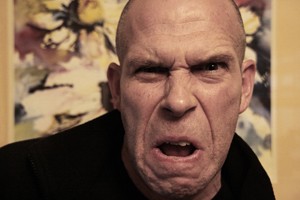 When you tell your parents that you are about to have a baby as a teenager, then you expect to receive a fiery reception. What do you do if they take the news calmly and try to be supportive? One teen amidst stifled laughter mentioned that he was just joking. Before he knew it, his mother was beating him down and his father was helping. It is always best to know the right side of a joke. 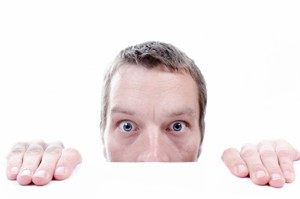 Two hilarious radio DJs from Kansas City, decided to use their platform to carry out a prank. They claimed that the surrounding water contained elevated levels of naturally occurring dihydrogen monoxide, with serious side effects including urination and sweating. There were more than 150 citizens who called the water department in a panic, while in excess of twenty-four dialed 911. Things went so out of control, there was even a city official that believed it was a terror attack.

A Play on Fear 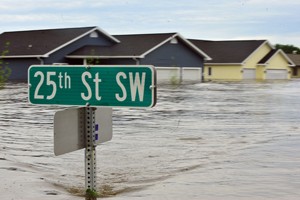 The residents of Ochoco Creek were just recovering from the aftermath of a flood and damage to their homes when DJs from the Oregon Ratio Station made an announcement that the Ochoco dam was about to burst and cause flooding. Residents panicked in their attempt to flee, and would have been injured through car accidents or even trampling. The DJ’s of the show soon told those listening that it was all a joke, much to the listeners’ anger.

The Classic Prank
One of the most epic pranks of all time was carried out by a radio station that reported the Lebanese Muslim leader Nabih Berri was dead. Although it was a prank intended for Defense Minister Yitzhak Rabin, it ended up causes global uproar. Luckily, it did not end up in a full on war as the station that initially started the story retracted it in time. 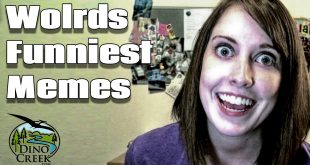 There are thousands of different memes across the internet, these are the top 10 funnies …