You might think that your cat is secretly plotting to kill you (it is), but there are some animals that are way more dangerous. Poisonous fish? Giant horns made of hair? Be glad your cat isn’t as deadly as some of nature’s most dangerous creations. 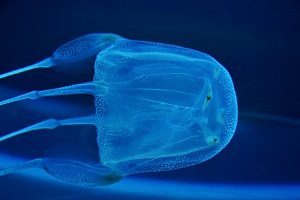 It is amazing that an animal without teeth or a deadly killer instinct can be so dangerous! The Box Jellyfish are deadly, and are known as the most venomous animals in the world. They are completely translucent and all it takes is one sting for you to experience pain like you’ve never felt before. You might want to rethink that next beach trip. 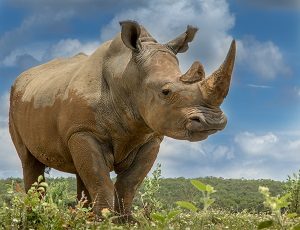 This massive animal looks as dangerous as it is. Although they have pretty bad eyesight, that really doesn’t matter for a rhino. Its thick skin protects it from most predators, and its horn, which is actually made of a hair-like material, is sharp enough to run right through a car door. With a top speed of more than 40 mph and a long, thick horn headed for you, you might want to stay as far away from these guys as possible.
Siafu Ants (sigh-ah-fu) 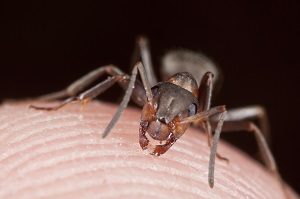 When these little critters attack, they come as an army. And since these are ants we’re talking about, it’ll be one against 50,000,000. These ants are easy to anger. Step on one of their friends by accident, and you’ll have the whole nest to fight off. Good luck with that bug repellant!
Great White Shark 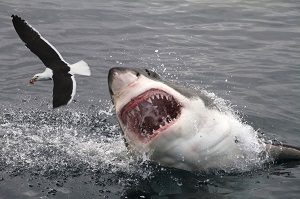 The movie “Jaws” scared an entire generation into staying away from the beach for years, and with good reason. These massive fish can grow up to 21 feet long and have rows of razor sharp teeth. And if you think a shark cage might help: sorry. Some have actually snapped those cages right in half!
Hippopotamus 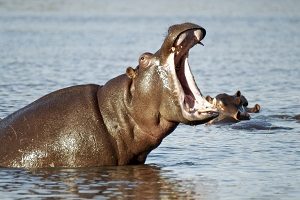 Some people might think hippos are cute and dumb, but these thick skinned animals are about as dangerous as they get. At over 1 ton, the hippo is so unpredictable that it has been known to be friendly at one moment and kill people in the next. Sure, it prefers to dine on plants, but don’t get in its way. It may just bite your arm off!